Advanced Soltech’s Board of Directors consists of six ordinary members, including the Chairman of the Board, elected at the latest Annual General Meeting. 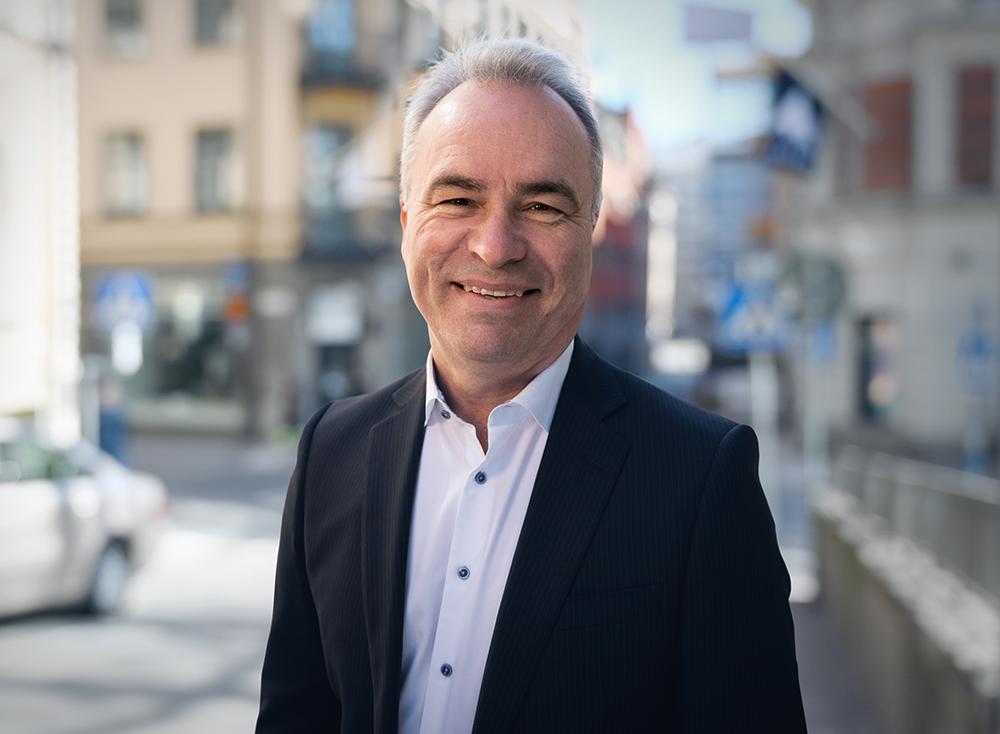 Working Chairman of the Board 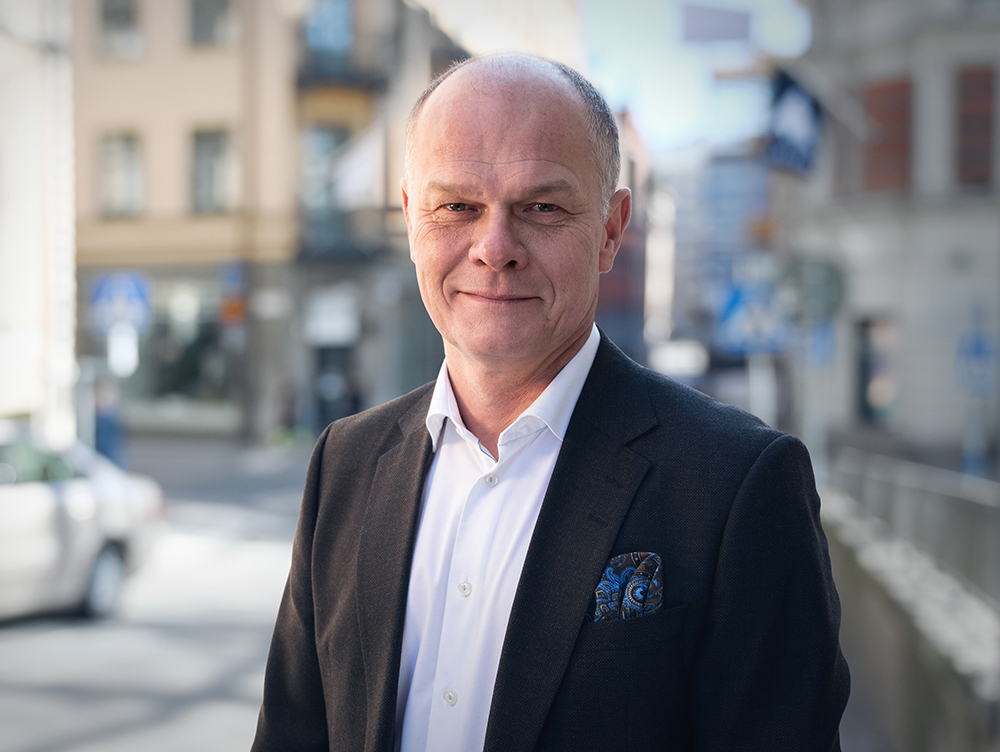 Member of the Board of Directors

Experience
Stefan is one of the largest investors in SolTech Energy and a board member, serving as Chairman of the Board from 2013 to 2018. Stefan’s background includes having been the Director of Communications for SEB and Kinnevik. He is also the founder of Rewir, which was Sweden’s leading branding consultancy during the first decade of the 2000s. In 2006, Stefan sold Rewir to the Intellecta Corporate Group, which is listed on the Stockholm stock exchange. He continued as CEO of Rewir up until the fall of 2010, besides holding the position as Chairman of the Board in six of Intellecta’s consulting firms in Sweden and Denmark. In 2011, Stefan invested in Zacco, a leading consulting company within IP (Internet protocol), operational in five countries with total sales amounting to approximately 600 MSEK. Today, Stefan is one of the three largest owners of Zacco and is a member of Zacco’s Board of Directors. Over various periods, Stefan has been both CEO and Chairman of the Board of Zacco. 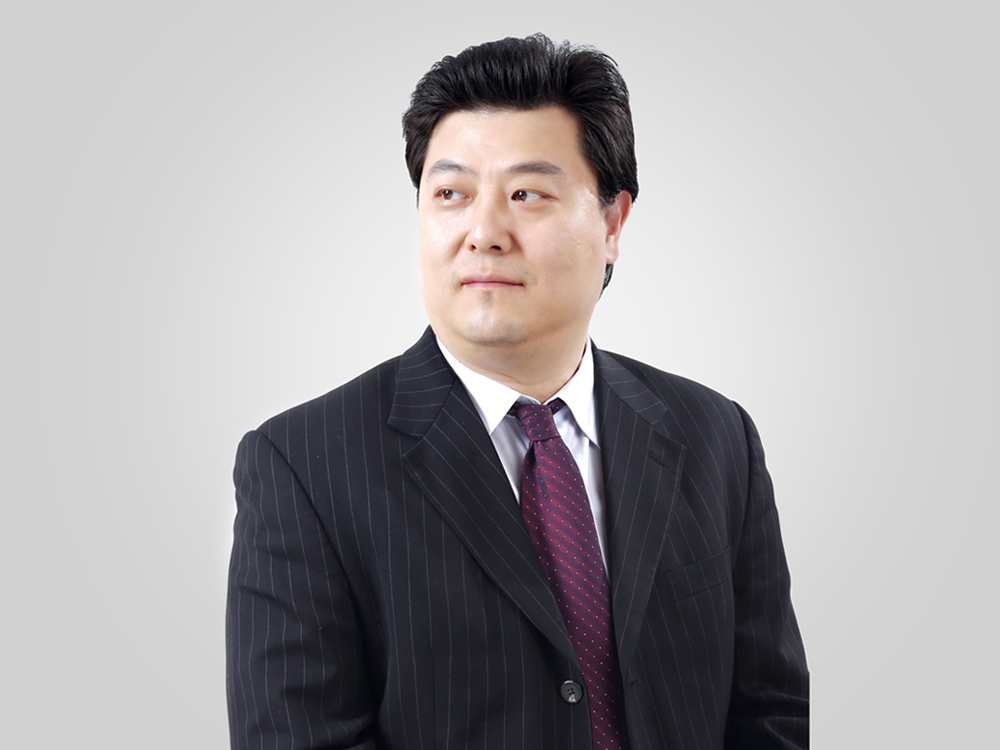 Experience
Ben is founder and CEO of the successful thin film manufacturer Advanced Solar Power Hangzhou which he started together with his father in 2008. Ben is also CEO of Advanced SolTech AB’s Chinese company Advanced SolTech Renewable Energy. Prior to this, Ben had a long career within business development and finance as a management consultant with McKinsey from 2004 to 2006 and as an analyst at Himalaya Capital from 2002 to 2004, amongst other assignments. In 2007 to 2008, before founding Advanced Solar Power Hangzhou, Ben had a prominent role at Lenovo, whose investment company also became the first external investor in Advanced Solar Power. Education: MBA in Finance and Marketing, Columbia Business School. MS in Mathematics and Computer Science, Colorado School of Mines. BS in Mathematics and Computer Science, Colorado School of Mines.

Other ongoing assignments
Member of the Board of Directors at Advanced Solar Power Hangzhou. 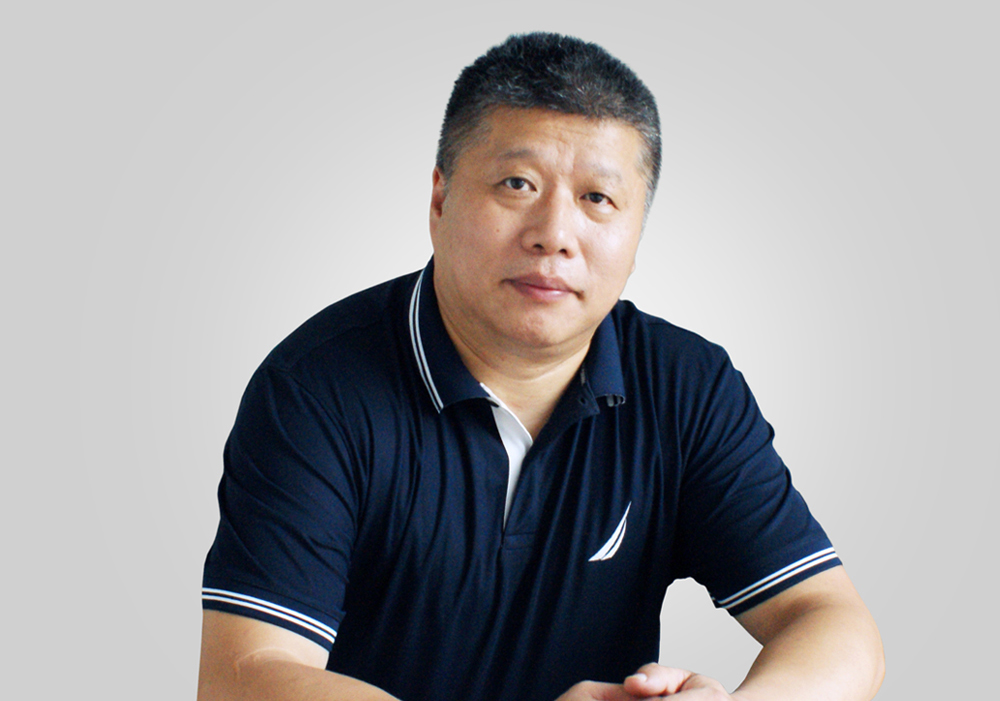 Experience
Gang has operational experience from sales and business development in Chinese Advanced SolTech Renewable Energy since 2015. Prior to that, from 2012 to 2015, Gang was Head of Marketing and Sales and responsible for building a sales platform in approximately 30 different countries. Between 2008 and 2012, Gang held the position as Production Manager at Advanced Solar Power Hangzhou developing the manufacturing process for the company’s thin film modules (CdTe). Before joining the solar energy industry, Gang worked with sales and as a developer at different software companies. 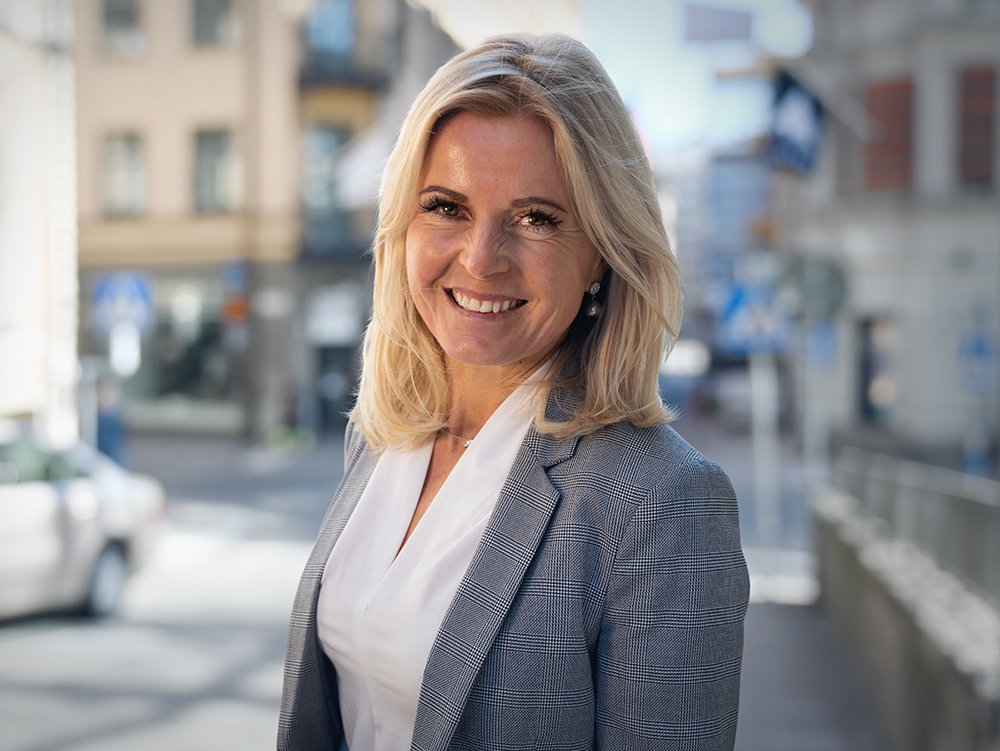 Experience
Vivianne has extensive experience from the financial sector and she has in various roles previously worked with equity research, corporate finance and as an advisor with special focus on business development, raising capital and investor relations. Vivianne Holm is an active clean tech investor and also a board member

Education
Master in Economics and Business Administration from Stockholm School of Economics. 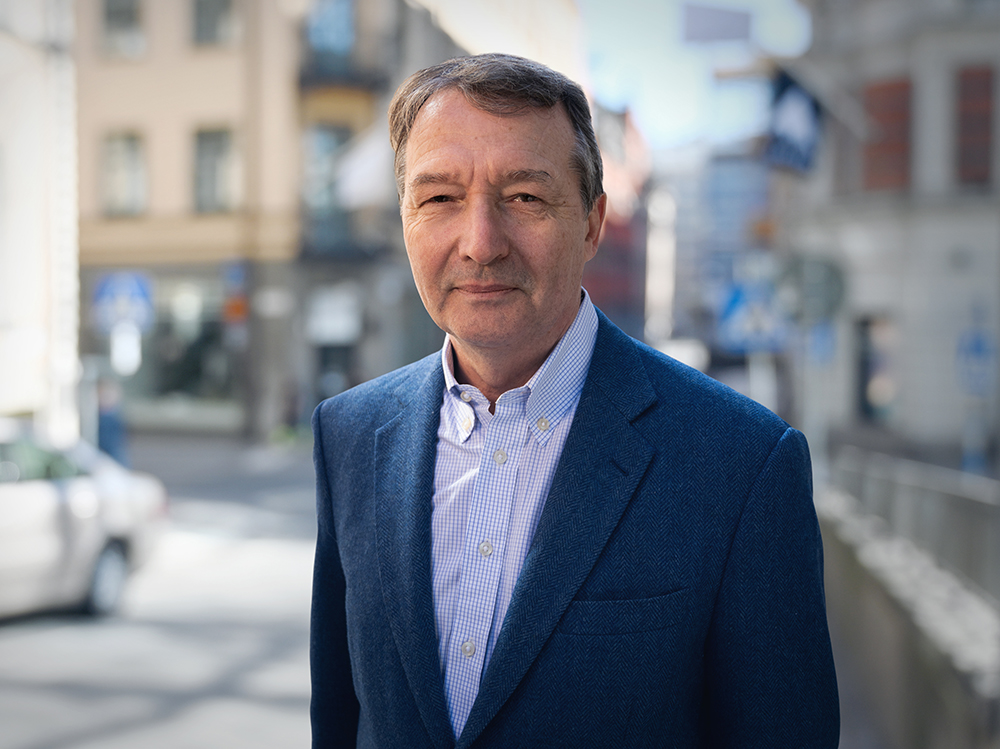 Experience
Patrick has worked in the financial sector for most of his 35 year career working in London and New York. From 2000 until 2015 he was a Partner with EQT Partners responsible for Athe Credit activity and member of the Executive Committee. In recent years he is a private investor active either as Chairman or as board member.